ABC Expat was founded in 2015 in Nairobi (Kenya). Since inception we have helped our clients from all over the world to set up and operate successfully in Africa. With headquarters in France, we have offices now in Kenya, Uganda, Tanzania, South Africa, Nigeria, Ivory Coast, Senegal, Morocco and Egypt.

Global business interest in Africa has recently blossomed and ABC Expat was founded to bridge the gap between global perception and on-the-ground reality. African countries can be difficult to approach due to various reasons such as administrative procedures, infrastructure gaps or security issues.

Then, how to win in Africa when economists see the continent as the new potential for growth? It’s all about trust. We believe that field expertise and professionalism are two key factors for success in Africa, which is why the choice of your partners is critical to build up a long term strategy on solid grounds.

Corporate member ABC Expat launched in November 2019 the first incubator, BIZWIZ, dedicated to foreign companies in Africa. BIZWIZ is a solution to fill the gap in the implementation strategy of foreign companies operating in the continent.

BIZWIZ is set to provide access to an insightful environment that sustains business growth through partnership. Once a member, companies will have access to an in-house team of experts that have worked to build a tailored business community which will accelerate your performance, enabling your business to succeed on the continent. BIZWIZ welcomes actors from all over the world such as international firms, NGOs, SMEs, consultants, VIEs and entrepreneurs.

Click here to find out more and connect with ABC Expat to join the incubator and learn about their services today! 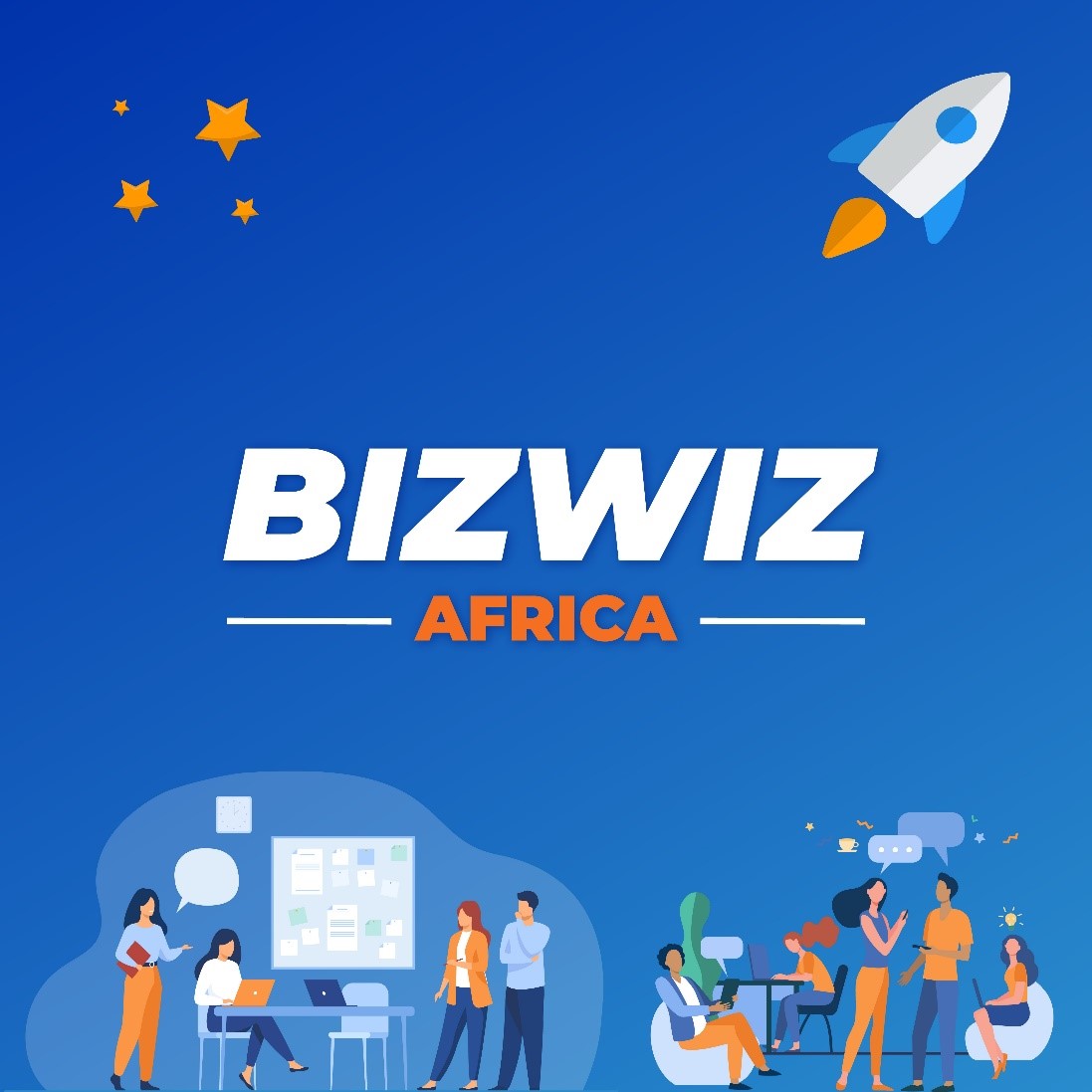