Ireland and Kenya share a long history of friendship and political co-operation, which began with the establishment of Irish missionaries centres’ in Kenya. Both countries share a common and painful experience of colonisation, struggle and liberalisation, and both committed to building free and democratic societies.

Kenyans acknowledge Ireland has a legacy of contribution in their country, spanning over 100 years. The Irish missionary organizations established centres for education and health is many parts of Kenya. Among these are well known educational institutions, such as Loreto College in Limuru, St. Mary’s College in Nairobi, St Patrick’s College in Iten, and health facilities, such as the Mater Hospital. In more recent years, Irish non-governmental organizations (NGOs) such as Goal, Trocaire, Concern Worldwide and Action Aid have contributed to humanitarian and development programmes in Kenya.Through Irish Aid, the Government of Ireland annually supports humanitarian crises that are affecting the large areas of Kenya. So far in 2017, Ireland has contributed over €430,000 to the Kenya crisis. This includes funding to Christian Aid’s emergency drought response in North Horr, northern Kenya, and Trócaire’s emergency cash transfer intervention to the drought-related nutrition crisis in Turkana, also in northern Kenya.

Kenya, and in particular Nairobi,is recognized as an important business and economic hub in East Africa. Kenya is as a hugely important economic centre which plays a leading role in the political, monetary and economic integration of the East African Community.

There are an increasing number of Irish companies that are doing business in Kenya and considerable growth in trade between the two countries. Kenya-Ireland trade totalled 106 million in 2016. The value of Irish exports to Kenya increased to €63 million that year, driven mostly by transport and infrastructure equipment and services. Kenya’s exports to Ireland have also risen significantly and reached €43 million in 2015, mostly trade in flowers, fruits, vegetables, tea and coffee.

In order to encourage and strengthen this relationship and increase trade links between the two countries, the Kenyan Government opened an embassy in Dublin in 2007. Kenya interests have been well served by its first two Ambassadors, Mrs. Catherine Mwangi and currently Mr. Richard Opembe.

The re-opening of an Irish embassy in Kenya in October 2014 also signals the Irish Government’s efforts to build mutually beneficial relationships with Kenya and to support the 2,000 or so Irish citizens who reside here. 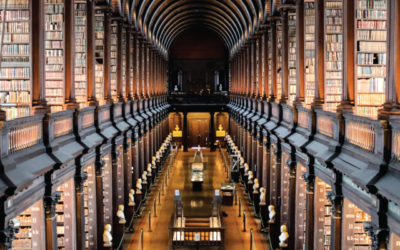 Ireland’s economic recovery has gained a strong momentum based on solid growth and job creation. We had the fastest growing economy in the European Union in 2014, with GDP growth of almost 5%. Unemployment continues to fall month-on-month. Export levels are higher than before the crisis. Our public finances are now on a stable and… 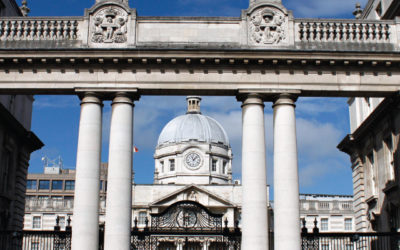 Ireland is open for business and the Government is committed to supporting export growth and encouraging inward investment. The government has placed the embassy network to promote Ireland’s economic and trade interests overseas for economic growth. The Government Trade Strategy has also set out concrete targets in trade, tourism and investment to be met by… 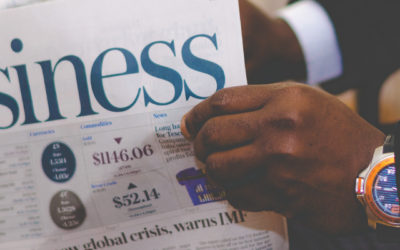 Running a Business in Ireland

Starting a Business in Ireland Foreign Nationals Non-European Economic Area nationals must get permission from the Minister for Justice and Equality in order to set up a business in Ireland. They may be eligible to apply for the Immigrant Investor Programme or the Start-up Entrepreneur Programme. If they wish to start a retail, catering, personal… 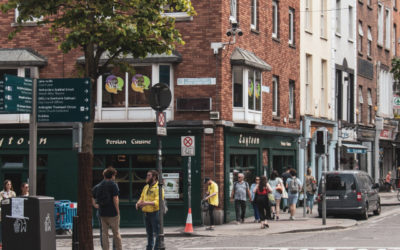 Local Business Climate in Ireland The official languages in Ireland are English and Irish. The population of Ireland currently stands at 4.8 million, 50% of whom are under 35 years of age. The predominantly young work force is capable, adaptable, mobile and committed to achievement. Over 50% of Irish between 30 and 34 years old…